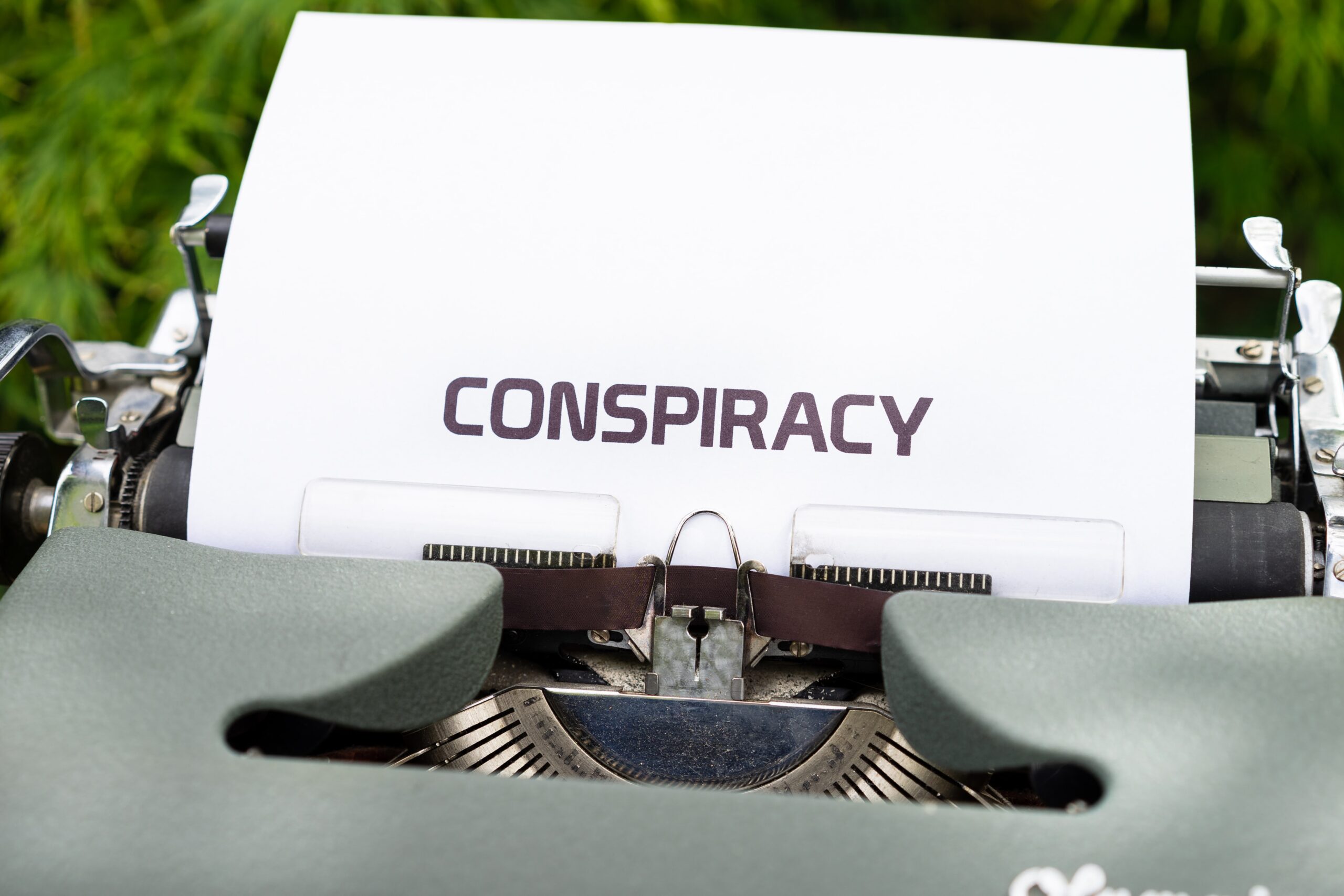 Congratulations everyone, you’ve just about done it. You’ve just about made it through to the end of another school year. And, except for a few brain cells or so, you’ve largely got through intact.

I’ve got a feeling that I said something similar at the end of last year, or at the end of a busy term. But it’s true, we always seem to find a way of “getting through.”

The catch though is at what cost. You may well not know for a while. Some unhealthy like habits or consequences may now seem so embedded in your day to day system of being that you won’t recognise them as being a negative. You know; that nightly interrupted sleep pattern (that you’ve had for so long you now consider it just a part of the family) or; those missed opportunities to actually stop what you’re doing when you’re meant to be having lunch, and take time to enjoy what you’re eating (again, you’ve gotten so used to this at work, that you now do it at home during the weekend).

I could go on and on and list all the things that I’ve done for my own (un)well-being during my time as a Principal just to “get through’. And yet I write about this sort of stuff all the time!

I’ve firmly come to believe though, that when it comes to well-being we’ve all bought into something that is almost akin to a conspiracy. I’m not sure if it’s been done on purpose.

But it’s on the type of conspiracy level that the big fossil fuel companies got away with letting us believe that we have individual ability to make a difference in the fight against Climate Change. Ok, so the word ‘conspiracy’ might be a bit far fetched, but stick with me on this one!

The truth is, like our addiction to cars, we’re also addicted to not following through with our own individual well-being plans. The reasons are varied, but more often than not our addiction to our (un)well-being is belief in that there is no tomorrow, and that everything has to happen now. The pressures of the job dictate how (un)well or how well we are. This is a lot like the tail wagging the dog.

Yes we have an individual responsibility to look after our individual well-being, as we do with cutting down our CO2 emissions, but the real difference is made when it’s viewed as something we all do, and we all do together….a true collective.

So congratulations again on getting through. Awesome work! But before you head away on your break do one last thing. On the agenda for your first staff meeting in 2023 put Collective Well-being at the top of the list. And start thinking about how collective well-being measures in your school can really make that difference.