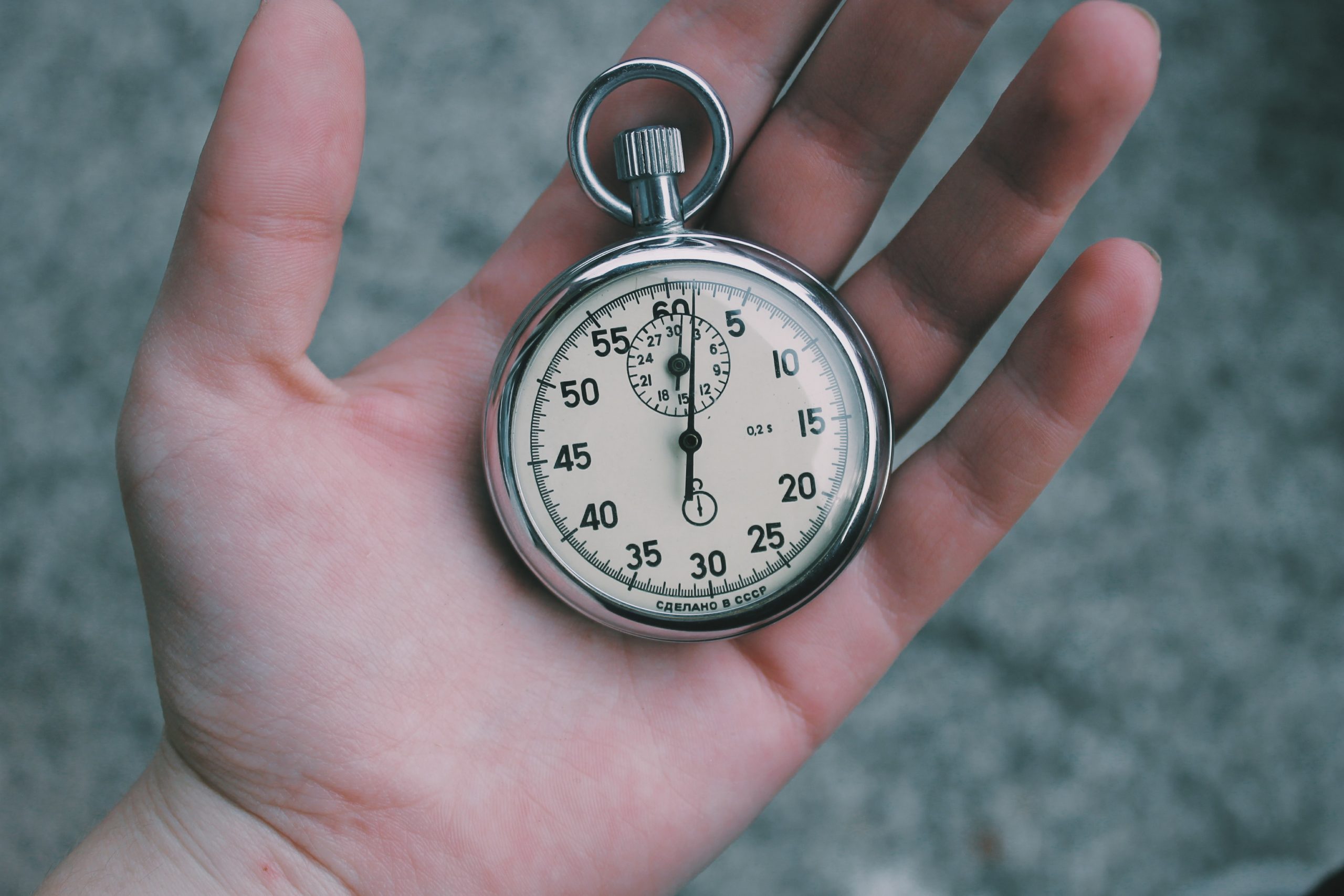 Two weeks ago I challenged you to find a couple of habits to either change or create.

Because now is the perfect time to set yourself up for a better year – a more effective year or a happier year or a healthier year . . . maybe even all three. Imagine that.

And the best way to start is to go for the low hanging fruit. The things that you either do, or do not do daily, that shape your days – habits.

Habits are the human auto pilot system and auto pilot is a great way to handle most  things without conscious effort so you can concentrate on the new and more interesting.

I mentioned James Clear in a previous post as being a well-known guru in changing habits. We briefly discussed the four factors that have to be present for a behaviour to be habitual – a cue, a craving/need, a response, and a reward. A top piece of professional reading would be one of James’ books on the topic as he gives practical and actionable advice based on research – and he’s easy to read!

However, to create, or change a habit you have to do things differently and good intentions often go hand in hand with our own versions of procrastination – so I’d like to suggest a way to start.

In this post I want to introduce an idea that runs right alongside changing habits – the concept of “one percent better”.

Several of the current crop of thought leaders have run with this concept – James Clear, Tim Ferris, Joe Ferraro, to name a few. The reason? Because it works.

The theory is super simple; if you do something one percent better over a period of time, you end up a lot better. Those of you into numbers will be able to work out that a daily improvement of just one percent equals being 37 times better at the thing you are measuring after a year. 37 times better!

The flip side of course is that if you get one percent worse at something, even weekly, you will be in a much tougher position at the end of a year. Think an extra cigarette each week, or 10 minutes extra sitting.

The power of one percent is that it is a tiny amount. A really achievable amount – for good and for bad.

Last week, Steve wrote about his team’s reaction when they thought for a fleeting moment that he was going to suggest they all ran a half marathon (the mental picture made me smile). You can understand how they might have felt. A half marathon (21 kilometres) is a huge distance for a non-runner to contemplate. So huge that a reasonable person would probably refuse.

But what if that non-runner was simply asked to go as far as they could comfortably? They might only handle 200 metres on their first day. Then each day from there on, they ran 1% more (only an extra 2 steps on Day 2).  At the end of a year they would be running (at their own pace) over 7 kilometres  – that is the power of one percent; little achievable gains add up.

Another, probably more “real life” example is sitting. We all know we sit too much and it’s bad for us. There are stats out of America that show the average adult sits for over 12 hours per day. If we pretend the New Zealand situation is similar for a moment, you can quickly see the power of a one percent improvement. A mere 6 minutes less sitting each day is trivial – anyone can do it without much effort. But 6 minutes less is a one percent gain, and over time will make a drastic difference to total time sitting.

So before you surrender to the myriad of daily habits that defined 2019 for you, I’d like to encourage you to choose a couple of habits to change or create, and to make your first step towards doing so, to be a tiny, little, insignificant 1% improvement.

You can most definitely do this.