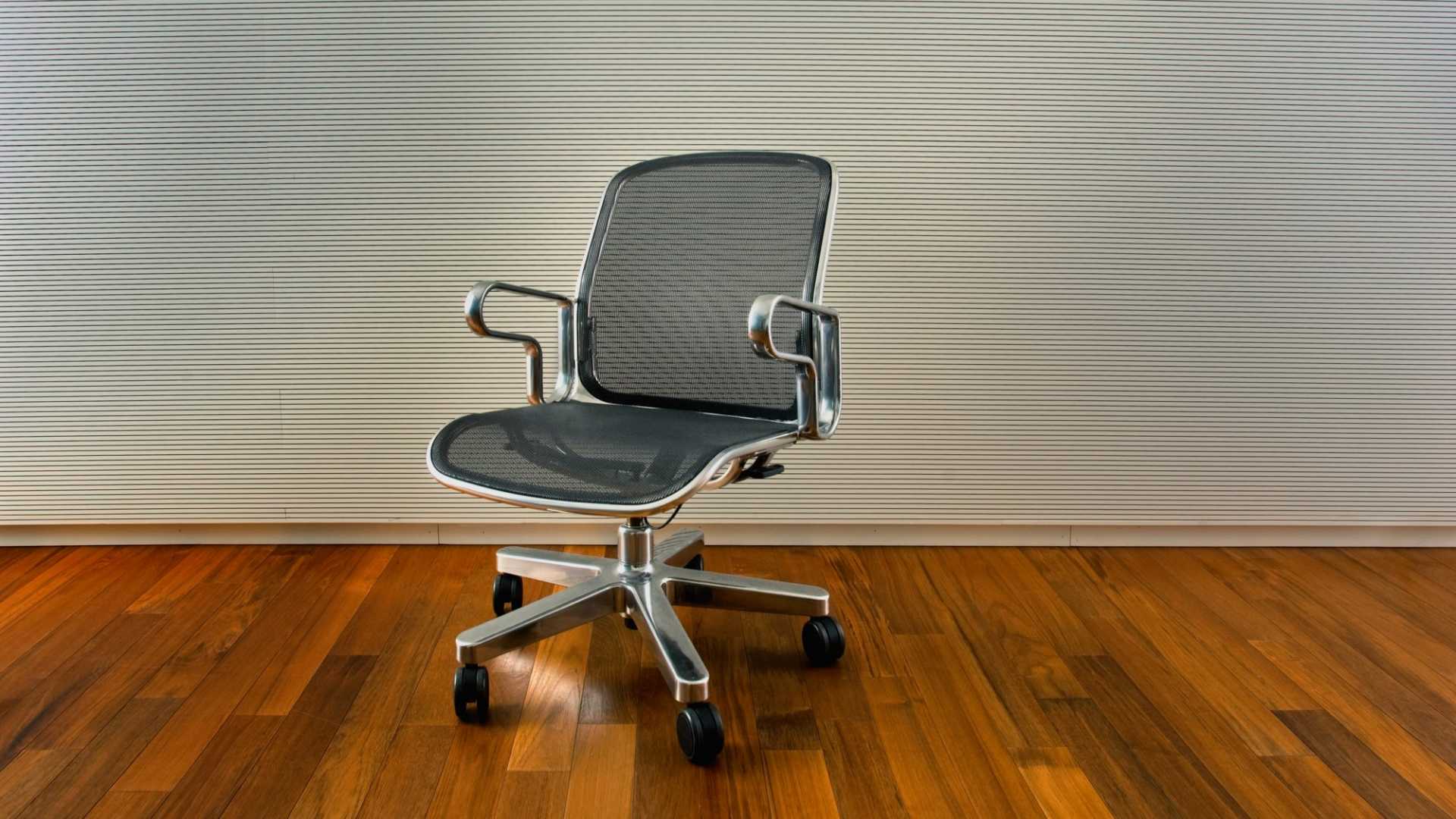 There’s a great kids movie called Wall-E that came out a few years ago. It’s one of those early Pixar animated films that actually has a story line. It’s 2085 and the world is a mess. Humanity has abandoned the (broken) earth and for generations has been travelling through space looking for a new planet to inhabit.

Ultimately, it’s a fun movie about hope, but the reason I’m mentioning it is that it has a hilarious section where the impacts of humanity’s sedentary lifestyle are laid bare. A sort of reverse evolution where people change from being strong and mobile to the complete opposite.

The leaders who planned the escape trip to the stars wanted people to travel in comfort and luxury which meant everything was done automatically with no human effort needed. Over time, even the need for bones was gone and people basically turned into blobs. In the movie it’s funny.

The job we do is somewhere on that slippery slope. It’s sedentary.

Ten years ago, Kansas State University researcher, Richard Rosenkranz, reviewed data from over 60 000 Australian men that showed those sitting for more than 4 hours daily were significantly more likely to report having a chronic disease such as cancer, diabetes, heart disease, or high blood pressure.  (I don’t why he only studied men, but I’d be very surprised if the other 50% of the population were much different). The risk periods were categorized as less than four hours, four to six hours, six to eight hours, or more than eight hours. Perhaps unsurprisingly, there was a direct link between the length of time spent sitting and ill health.

The link between time spent in a chair and pain when sitting, is also being clearly mapped. Researchers suggest that the lack of movement involved in sitting for extended periods induces conditions in our body that inevitably lead to back pain and dysfunction. Some current thinking is that most of the total damage is due to this inactivity too.

How many of you have ended up with a sore neck/back/arm/hip after a couple of big admin weeks? Or what about the days you spend at a course or PLD session? I bet I’m not the only one who feels the effects of this.

So, how much time do you spend attached to the swivelly chair – today? This week? This year?

And of course, your desk chair is only one part of the equation. We need to add in the daily commute and what happens at home in the evening . . . the numbers can be confronting if you are brave enough to actually add them up. And if you compare your number to the Australian study mentioned above, even 8 hours will look conservative to many of us.

Perhaps unsurprisingly, our American friends are the most studied group in regard to this issue. Various research shows that the average American office worker now spends up to 15 hours per day sitting . . . eek!

Personally, I’m conscious of this problem and deliberately try to minimise it, but the reality of the job means it’s difficult. Some strategies I do use though include:

And I don’t know how you are finding the job right now, but my observation is that the amount of admin that needs to be done is increasing slowly but surely every year. To be fair, there have been some recent wins, things like the new ERO model and the changes around teacher appraisal have been welcome from a ‘reducing unnecessary admin’ perspective, but the overall trend makes time in a chair increase.

Reading some of the research shows that there are two key problems in play when we sit a lot. The first is that too much time is spent in one particular posture, and the second is that, overall, it makes us sedentary.

Why don’t we already do these things? Habit.

We can all choose to be more active around the site by visiting classrooms, running messages for the admin team, volunteering for duties, walking the long way whenever possible . . . essentially being more active in the hours we are at work.

Why don’t we do this? Habit.

We’ve talked about habits lots in previous posts, including how to form new ones, but one simple tactic that I’m going to leave you with exponentially increases the likelihood of change happening – it’s removing barriers.

In regard to varying posture – put (at least) two sitting options near your desk. Two different chairs, a swiss ball, whatever you like, just different.

In regard to being more active during the working day – deliberately go the longest way possible to a classroom you are visiting. Out the gate, around the block if possible. Or past the bins where some ‘close enough’ shots have generously left a bit of stretching practice. It’ll take 3 minutes extra but those minutes are very good for you.

When Monday rolls around next week, you can do what you’ve always done, or . . .