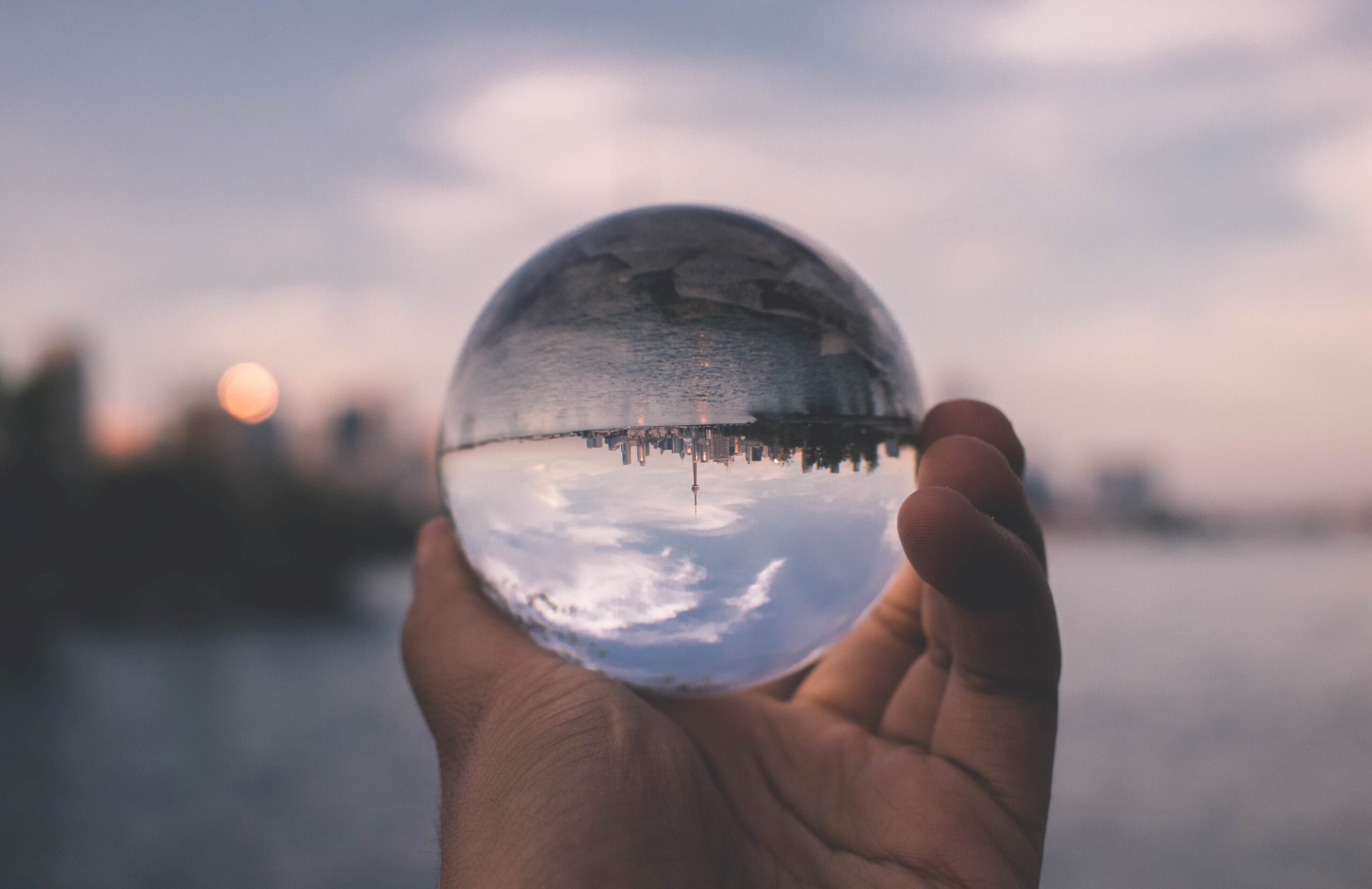 (For those who would rather listen to this post, the 4 minute podcast is below.)

It’s been a hell of a week for troubling news. Floods, war, pestilence – it seems everyone on the planet is experiencing some sort of disaster. At least that’s what you’d think if you skimmed the headlines. The rhetoric is harsh and some of the reality is pretty damn harsh too . . .

So how do we keep our heads up and eyes open to the goodness and positivity that is also all around us?

A couple of years ago I was at a Kahui PLD day and the presenter was working with us as leaders in our schools. We were discussing how the constant demands of a school leader’s role often meant that strategic thinking was lost because we were simply too busy with the day to day details.

They used an analogy that really stuck in my head – “you need to get off the dance floor to really appreciate the dance”. I took this to mean that when you’re head down in the mahi, reacting to things as they occur, and trying to meet all needs, that you simply can’t see the bigger picture.

Perspective – “a thought; a particular way of thinking about something”,

Which means we all have our own perspective, regardless of what is actually happening – which also implies it is very possible to change.

So, the current overload of negative headlines that surround us, influence our own perspective if we don’t make the figurative journey off our dance floor, up the steps, and onto the balcony where we can get a wider view – a better view.

We in New Zealand are moving into the same Covid based scenario that many others have already endured across the world, and as a school leader it can seem all encompassing, and frankly, overwhelming at times. Not being able to control the variables is a stressful situation for many principals who are responsible for, and accountable too, such a wide range of people. It’s tough.

I’d like to suggest that a way forward is to change the way you think about managing this stage of the pandemic – to change your perspective.

And one of the easiest ways to do that is to listen to your Grandma’s advice – “there’re people a lot worse off than you” (which when I was younger, was usually followed by something like, “so eat those peas and be grateful”).

Worrying about who sat by who, and were they infectious, and will the parents ‘kick-off’ if you don’t tell them, or maybe if you do tell them .  .  . can seem huge problems, but you only have to glance at any media source to find situations that are epically harder than ours.

If you pause to compare what we are facing with what many others are, the comparison allows perspective. It certainly has for me anyway.

One of my ‘worse case’ scenarios at the moment is that someone in my family gets sick, gets nearly through their isolation period and then I get sick – I could have nearly 20 days at home! My youngest son has an epic camp due to roll out next week and he is really worried that it won’t happen. I have friends about to go on a cycle tour and their conversation is all around the possibility that it can’t go ahead, or that they’ll get two days in and someone will get ill and have to come home.

But if I step back and pay attention to some of the other current world challenges, even for a moment, it doesn’t take much to realise that my problems are not that big.

I’ve given myself two challenges for next week – 1) don’t watch or listen to headline news – I need a break and have already decided that others are well worse off, and 2) re-read Danny’s excellent post from last week (about getting ‘unstuck’). Actionable things that are objectively good for me and will help me keep my perspective positive.