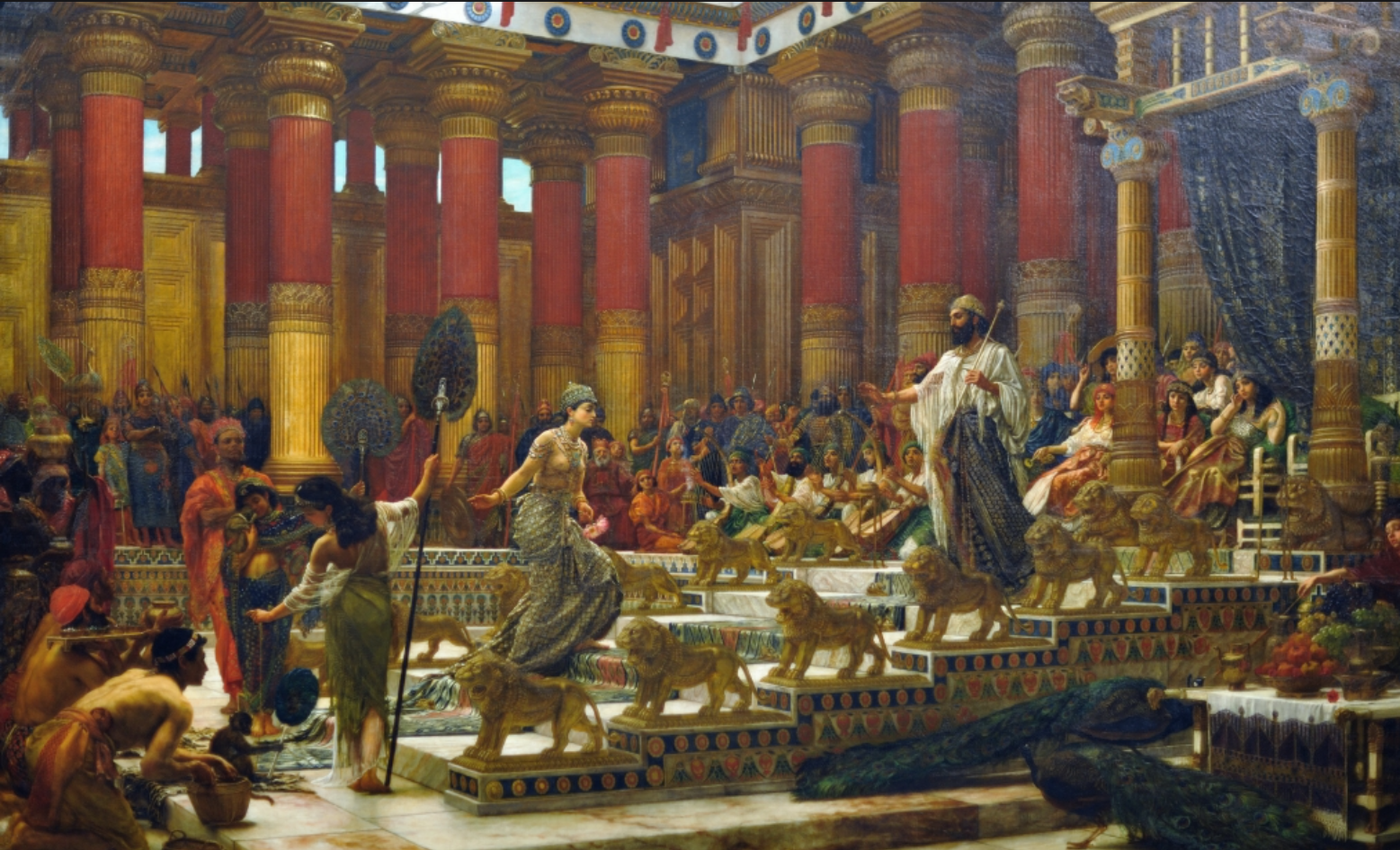 There’s something about writing a blog about principalship, and leadership in particular, that gives a certain air of “worldliness” about the writer. It appears that the writer somehow flies above all the crap and has a view of life that soars a number of clicks above the insane level that those who don’t write, live in. Their reality appears so much clearer, and simpler than the muddied waters of this place we affectionately call “ the real world”.

David and I live and work in the real world. What we write about comes from the proverbial chalk face. It comes from a place of infinite muddiness. And often from places that are written just a slip under the surface of the reed pool that we call stress.

In essence whatever we write is advice. It’s heartfelt for sure. It’s dripping in experiences. But essentially it’s just opinion.

And that’s a good thing.

We aren’t gurus, we’re just provocateurs. We want you to come to your own party with your own thoughts and solutions.

Apparently, legend has it, King Solomon was also known for his advice. He was wise and respected. But none of his advice to others was good enough to save himself from making disastrous choices that led to his own kingdom’s demise. Psychological scientist Igor Grossmann dubbed this phenomenon the “Solomon’s Paradox.”

Grossmann discovered within his research that, “people reason more wisely about other people’s social problems than about their own.”

He found that across three experiments, participants displayed wiser reasoning (i.e., recognizing the limits of their knowledge and the importance of compromise and future change, considering other people’s perspectives) about another person’s problems compared with their own.

He found that instructing individuals to “self-distance (rather than self-immerse) eliminated this asymmetry”. Interestingly he also found no age differences in wise reasoning about personal conflicts, and that the effects of self-distancing generalize across ages. So it’s not always true that we get wiser as we get older!

Most of the problems that we face in our schools are of social persuasion. Anything to do with people inevitably has a social element. It’s that social component that arguably makes any decisions we make as leaders difficult. Because of it, nothing really is ever black and white, or cut and dried. There’s always something to mull over, to consider, and to iron out.

Plenty of it has a personal impact. We are only human.

So what’s the advice around Solomon’s Paradox during our difficult times? (And, just as importantly, will I take this advice next time I find myself in the proverbial).

In dealing with any issues, clarity is the key. And to get better than 20/20 powered clarity it’s important to give yourself some distance (or self-distance) from the situation.

For all of us, it’s hard to judge a problem clearly when we’re immersed in it.

There are a number of key ways of getting distance.

Accept the wisdom you come to:

This isn’t always easy, but nothing really ever is in these situations. Accept that the advice you’ve given yourself might cause some grief. That decision to cut your Learning Assistant’s hours back because the budget doesn’t quite make it that far – well, that will come with some grief.

Don’t short change or doubt your own wisdom. Would you doubt it if you were offering it to someone else? If you would, then maybe you haven’t found the right answer just yet. And if you think your advice is spot on – then go with it.

This is where the rubber hits the road. Just do it. Follow through and get it done. Move on promptly.

And one final tip. If you’re still not sure about what to do, or how to deal with a situation then try the “flip of a coin” method.

Nail yourself down to two choices. Heads you do one, Tails you do the other.

Watch it fly and turn in the air.

There, in front of you lies your answer in the flip of a coin.

And this is where your gut instinct will suddenly kick in. With the answer of the coin lying in front of you, you’ll suddenly be well aware of the choice that you needed to make, and it might not be what the coin says.

Go with it. Get it done.

Of course, if the problem is too big then you need to be assured that you are not alone. Although there are times when we will feel isolated, we all “stand on the shoulders of giants” in our role. We just need to have the confidence and faith to put up our hands and ask for help.

Your ability to deal with issues and survive successfully in ways that enable you to get up and do it all again tomorrow, and the next day, and the day after that, with an energy and passion that this job deserves, is crucial.

Just as importantly it’s what you deserve.