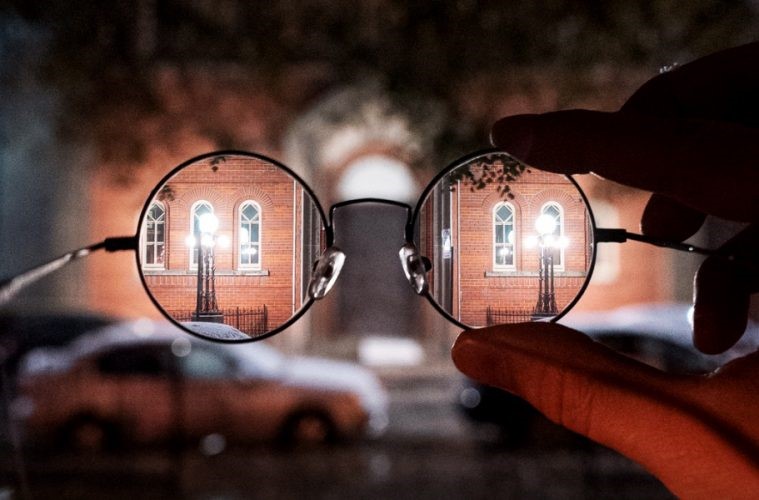 It’s that time of year again. Maybe you’re like me and in the distance you see a light. Possibly it’s the light at the end of the tunnel, and equally possible it’s the light of an on-coming freight train. Either way it’ll be here before you know it, and even if it is a freight train, you’ll be able to get up afterwards, dust yourself down and head towards the real light at the end of the tunnel in the knowledge that the last Term of the year has less than a week left in it.

Time then to share a little perspective with you, before you head off into the summer break.

A couple of days ago I was feeling particularly swamped (nothing unusual about that), slightly isolated, and naggingly negative about the year that will just about be over.

But then a friend shared with me a simple idea after I’d spent an hour or so unloading my current issues that were taking up far too much of my time. I bemoaned to my friend that this was what my principalship had come to – a seemingly endless list of issues to work through, packed one on top of each other.

My friend pulled out a pencil. On a spare piece of paper he drew two circles side by side.

In one circle he asked me to write a number. That number was the number of people that I worked with in my school; pupils, parents, staff. My school has 400 students, throw in 40 staff, and nearly 300 families, and you get a number that is pretty big. If you estimate that most families have 2 parents who care, then my number of people hits the 1000 mark. Wow! That’s a lot of people to have some sort of relationship with!

And there it was, in beautiful simplicity – a thing called PERSPECTIVE!

Yes, 2019 has had its fair share of trouble. But if I was to only look at the troubling times then I might as well not come back for 2020. The reality of a clear perspective is that the troubling times were well and truly outrun and outgunned by great relationships, great times and great fun.

So my simple challenge to you, as you pick yourself up and dust yourself down in a week’s time is to do the two circle challenge and give yourself some much needed perspective.

You can use the two circle technique on all sorts of issues. Yes, it’s probably overly simplistic. And yes, it’s not particularly scientific, but it doesn’t have to be. It’s a tool for you and only you, and it’s designed to give you a positive perspective jolt without needing to think about it too much. It’ll show you graphically that when you consider the big picture, you’ve done a bloody good job all year.

So take time to pat yourself on the back. You’ve done well! Have a fabulous break everyone.