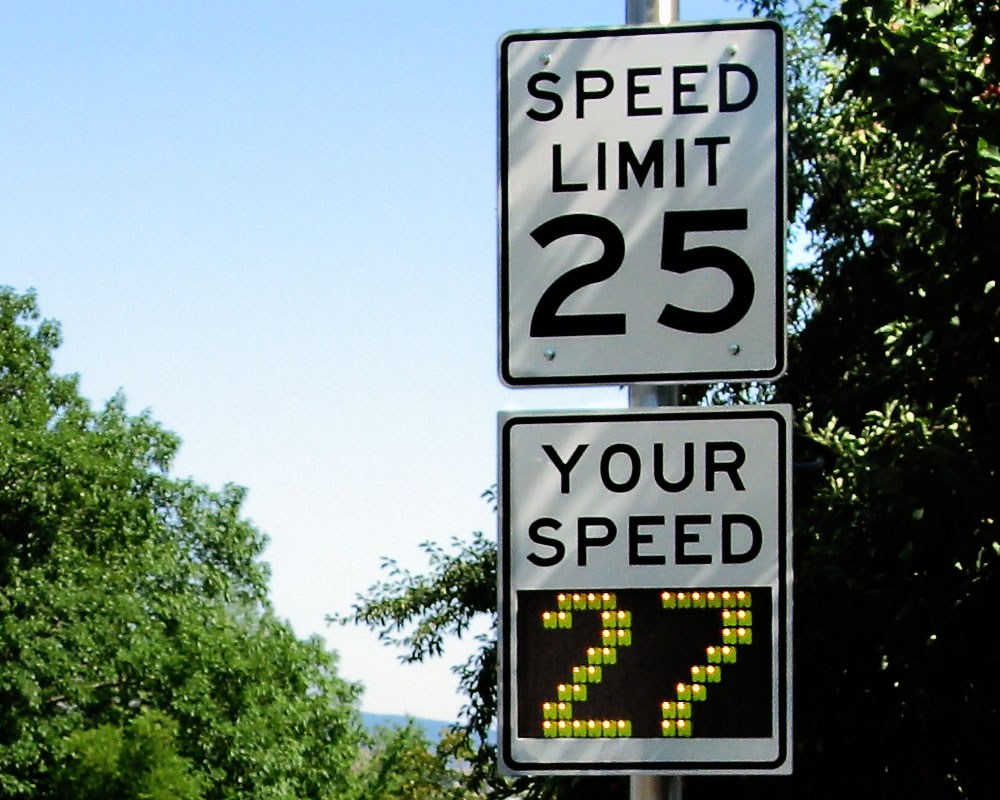 Recently we shared some data regarding the work habits of New Zealand rural principals. One confronting statistic was that 47% of the group were working 60 hours or more on average! Here’s the chart this number is based on.

I shared this information with a small group of non-teaching friends last weekend and the general, off the cuff reaction was something like;

“So what? That’s what all managers/professionals/leaders do these days.”

And right there lies the fundamental problem – for some crazy reason people see the status quo as OK.

Well, that’s not how I see it, because –

Multiple studies have shown that from a pure productivity perspective, working beyond 50 hours is counter productive – the longer you work past this number the less you get done.

Multiple studies have shown that from a wellness perspective, working beyond 50 hours makes you sick.

So why do so many smart people ignore the data and push on past the safe limits? To answer this question we have to look back into history a little.

When the industrial revolution kicked off in the 18th century, it became very common for workers to clock huge hours (12 – 16 a day, 6 days per week). This abuse was not accepted by all and in 1817 a well known industrialist, Robert Owen, coined the phrase, “8 hours labour, 8 hours recreation, and 8 hours rest”.

It took another 100 years before the majority of developed countries agreed that this was a good idea and in 1919 there was the Hours of Work (Industry) Convention where 52 countries ratified an intention to limit the hours people worked (thanks Wikipedia!).

It took even longer for Governments to actually enforce any suggested limits. And in a great many cases, they made exceptions – if you work as a principal in New Zealand you are one! Your contract says;

“shall work such hours as may be reasonably required to enable them to properly fulfill their responsibilities whether or not such hours may exceed 40 hours per week.”

So despite the research around what working excessively long hours means, even your employer is encouraging you to keep going!

This all forms part of the “why” – why we continue to work more hours than is effective or healthy. We are operating in a way that comes from a past time when a ‘good’ worker worked ‘hard’ and the ‘hard’ was judged largely by how many hours were clocked. The fact that your 2021 employment contract encourages you to ignore an effective limit says volumes about the difficulty of making change in public education at all levels .  .  .

But we know better now. That 100 year old “8 hour working day” was just a stab in the dark. It wasn’t based on any research.

Way back in 1817 Robert Owen probably didn’t have a lot of productivity data to draw on but he did have practical experience of what too much work did to peoples’ wellness (and he didn’t like it).

So we can approach this topic from both a productivity angle and a wellness angle.

Lets start with productivity. A well known study (2014) by Professor John Pencavel of Stanford University, found that productivity per hour declines sharply when a person works more than 50 hours a week. After 55 hours, productivity drops so much that putting in any more hours would be pointless. And, those who work up to 70 hours a week are only getting the same amount of work done as those who put in the 55 hours.

More recent studies have narrowed the productivity data even further. Based on current research, many scientists agree that the maximum time people are productive each day is approximately 6 hours. 6 hours! Some of you will have passed that mark before lunch time!

Which brings us to the wellness aspect of working 50 hours plus – it’s not good for us.

In a meta analysis of 243 published papers over the last 20 years, there was a clear (and frightening) link between long work hours and the following medical problems: cardiovascular disease, high blood pressure, depression, anxiety, and poor sleep.

These are all serious issues, which are backed up by the anecdotal evidence that Steve and I have that many of you are currently medicated for either cardiovascular issues or anxiety. Sadly, New Zealand school leaders seem to match the international data very closely!

And as usual, the cavalry is not coming.

You are the only person who can set a reasonable cap on your regular working hours. It is crystal clear in the research that the upper limit for productivity and health is no more than 50 per week. Somewhere below this would be better.

¹ A 40 Hour Project definition –  “being professional is working in a way that is both effective and sustainable.”