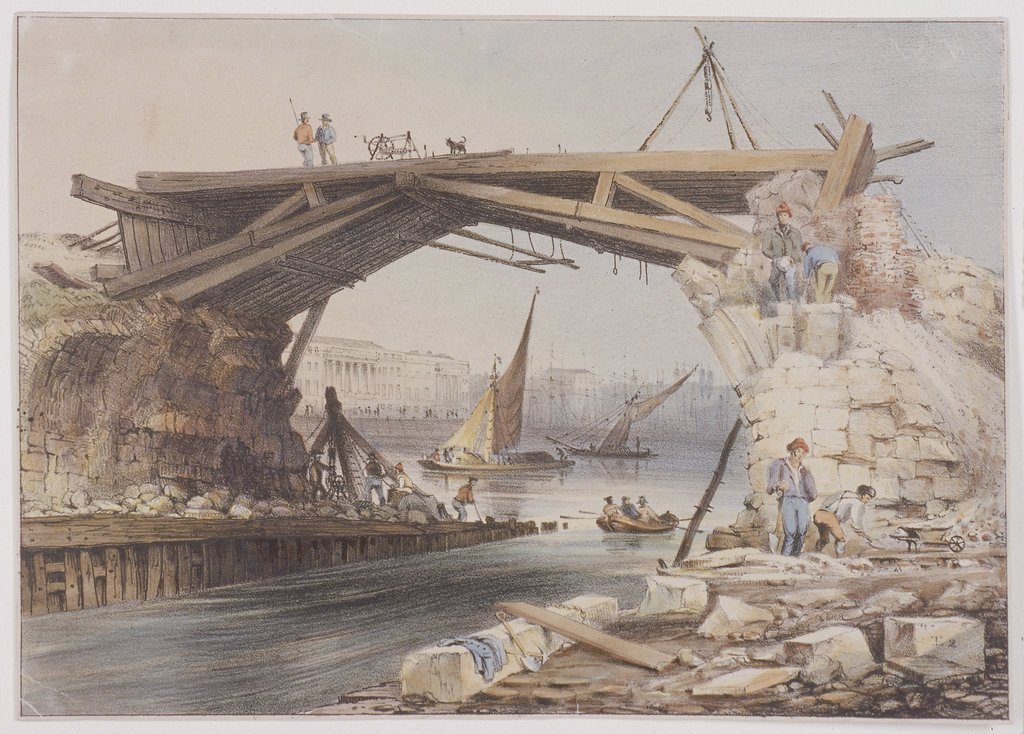 This quote perfectly represents what must happen if we are going to change the way principals and other school leaders work. We are going to have to be unreasonable.

Before anyone panics, let’s just unpack this assertion a little.

I have a growing certainty that change in how we lead schools is needed.  I base this belief on regular discussions with colleagues and the reality of my own personal experience. The job as it currently stands is too big/complex. Even the most skillful, dedicated professionals that I know (and they are amazing), are struggling to keep up, and even more so, they are struggling do it sustainably and healthily. If this applied to just a few people, you could argue that individuals vary in their capacity – some are cut out for the gig and others are not. But it’s not a few individuals – it’s most people.

If you doubt this statement, have a quick read of the aptly named “Stress and Burnout – New Zealand Primary School Leaders’ Occupational Health and Well-being Survey – 2018”  It’s hard to argue with the data!

Which brings us to the ‘status quo’ – a neat little Latin phrase that is at the heart of the issue that faces us if we want to make change. Translated it means, “the existing state of affairs, particularly with regard to social or political issues”. And right there, at the intersection between the status quo and change, is where both the possibility and the difficulty lie.

As mainstream educationalists, we are part of a “system”. A big, politically designed system that was first built in the late 1800s – compulsory schooling. As an example, in  1877 New Zealand made it compulsory for children between the ages of 6 and 16 to go to school. And guess what, that rule is still just the same today, 142 years later!

142 years . . . and most of the fundamental “rules” are just as they always were . . . that’s a whole mountain of status quo that anyone considering change is going to have to push against.

The shape of your current job is part of this. For example, if you are a principal, you are probably the only one in your school in this role. Why is that? The job has become exponentially bigger but there’s still only one person doing it.  That doesn’t make logical sense and is perhaps why those of us who do the work, often operate somewhere between busy and almost breaking.

Just as was the status quo nearly 150 years ago, you are responsible for almost every aspect of the smooth running of your school, but what this looks like today has changed out of sight.

There’s also a building tension between how a school performs its core function of educating students and what these students actually need to successfully navigate their world. The outcomes we are looking for are different, but the structure of how a school works hasn’t changed.

The predictable response to these problems from “the system”, is to ask us to do more of the same, but just do it better. This is a key reason why your job continues to grow in size. Every Government initiative, every new health and safety requirement, every push to better train teachers, every changing nuance in the way ‘modern’ parents expect you to do your job, adds to more. But, you’re still only one person.

Let’s use the analogy of the old London Bridge. 150 years ago, it was made of wood and stone and was adequate for the amount of traffic crossing it each day. Over time, the traffic increased so the bridge was rebuilt – in different ways, with evolving materials. This was done many times and the only thing that remained the same was that it got people from one side of the river to the other. The bridge builders adapted the world (the bridge) to the changing needs.

But what if they hadn’t? What if they had just tried to keep doing the same thing in the same way? The bridge would have become massive, inefficient, and eventually broken with the weight of outdated methods and materials. The stranded commuters on either side would not have accepted this. They would have screamed for change.

Well, the educational world has changed at least as much as any outdated transport system, but the shape of your job is still essentially the same. The status quo remains and how you operate is locked into a shape that was largely created for a different world.

You can try and be the “reasonable man” (or woman!) and adapt yourself to the status quo, but before you do that, have a look at the statistics on school leaders’ health, have an honest discussion with your colleagues, have a look in the mirror and talk to those who love you – is trying to bend yourself to fit the current model really OK?

I say emphatically “no”!

It’s just the opposite, we must deliberately redesign the roles we do in ways that allow us to do them with integrity, health and sustainability – we must adapt the world to us. The system won’t want us to initially; there may be tension, people might not understand, but that’s OK. That’s what real change looks like. If you’re not upsetting anyone, you’re not changing anything.

If you answer “yes” to the question above;

We will try to answer these questions in future posts. If you have others that jump out at you, please take a moment to share them through the comments below. The more collaboration we have, the more momentum we have.