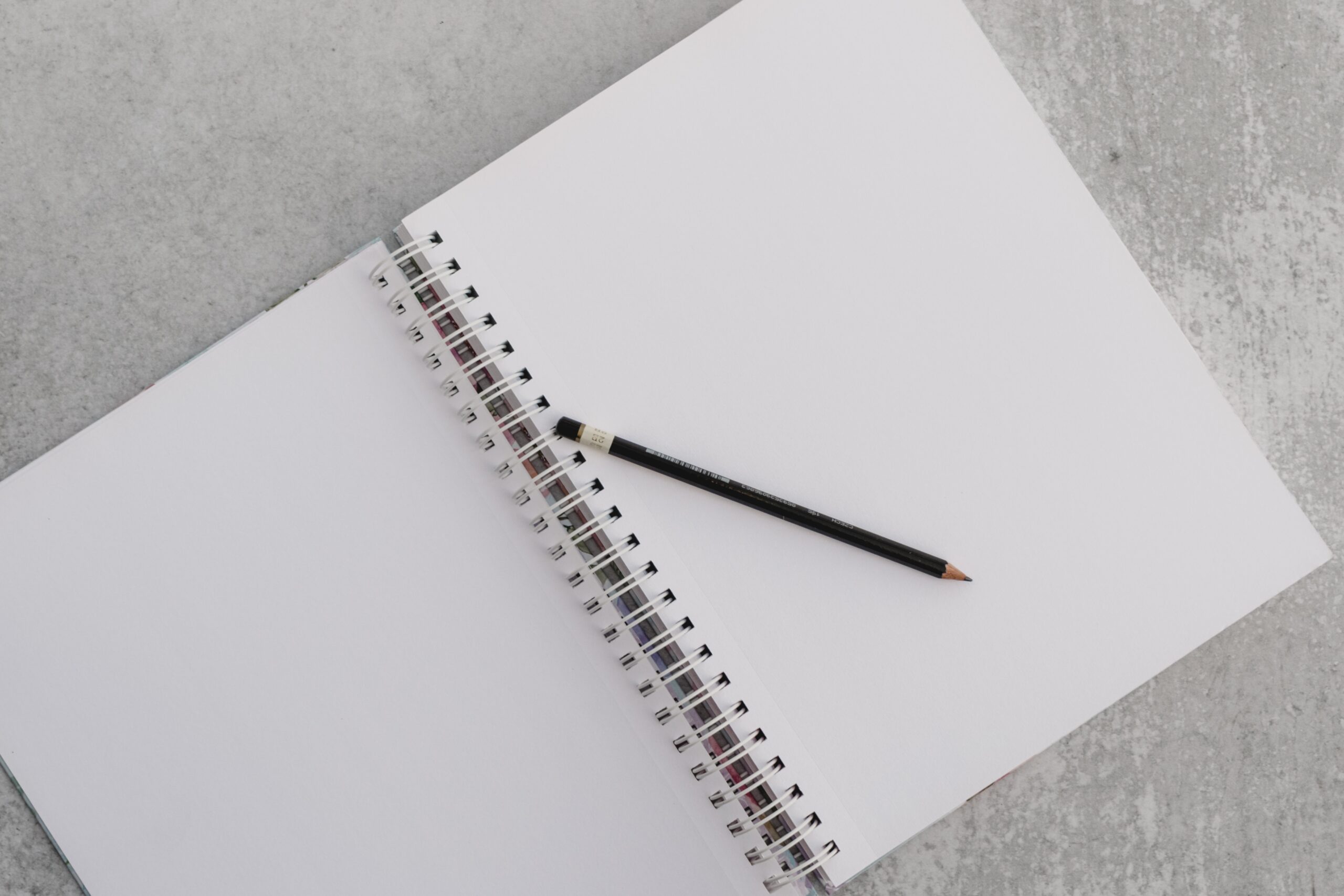 That’s what I added to the bottom of a post a few weeks ago – it caused some comment.

As school leaders, common sense suggests a lot of our work time will occur when the students are on site. I agree.

But a lot of it also occurs when they are not, so how then do you make the distinction?

In a salaried job without fixed hours, how do you decide when it is “work time” and when it is “your time”?

I would like to suggest that you shouldn’t have to.

I was talking with a colleague recently and they commented how great it had been to be able to run each day during lockdown, how when they felt their focus slipping or needed to think clearly, they pulled on their shoes and went for a run, returning refreshed and ready to work again. They sighed and said, “I miss this.”

I sympathised but added, “why does this have to stop? Why don’t you go for a short run at lunchtime at least a couple of times each week?”

There was a long silence, but eventually they said, “perhaps I will.”

Now, I don’t know whether they have made that choice, but the interesting thing for me was that their first reaction was almost … shock – I was clearly suggesting they used “work” time for a “personal” time activity!

My point is that every day/week/Term is all just time. By arbitrarily assigning set blocks to one or the other, we remove choice, flexibility, and possibility.

How about a little reorganisation?

Rather than going to the gym or forcing yourself out for a walk at 5:30 AM on a bitter winter morning, you could still get up early (in your warm home), and complete an important work task before 7:00 AM, then head to school as usual. Later, at around 10:00AM when your energy levels need a boost, you could go to the gym or head out for a walk.

I think Seth Godin sums the situation up nicely –

“You don’t need more time … you just need to decide.”

Postscript – if you make a change to the status quo, you are going to upset a few people. Don’t be scared of this, if nobody cared, you probably haven’t changed much!

A colleague shared a recent experience which illustrates this nicely –

“We were locked down in Level 3 (in NZ) and I was obviously working from home. Around 10am on this particular day I headed out for a run. It was good … until I got a message from my Board Chairperson saying he thought it would be a good look if I was seen at school! I’d been working on school stuff since 7am … was a bit fried, and so went for a run. Turned out his wife saw me.”

Clearly, neither the Board Chair nor his wife understood what they were seeing. They had a picture of what they thought a school leader should be doing. They were wrong.

This principal was making a smart, rational – professional – choice. I really hope they keep doing this – their school needs them to be effective and sustainable. They need to be well.

In the end, whether you personally will make a change like this probably comes down to a mixture of courage and trust, but that’s a topic for another post.

(For more on this change idea you can read – Be Unreasonable) .