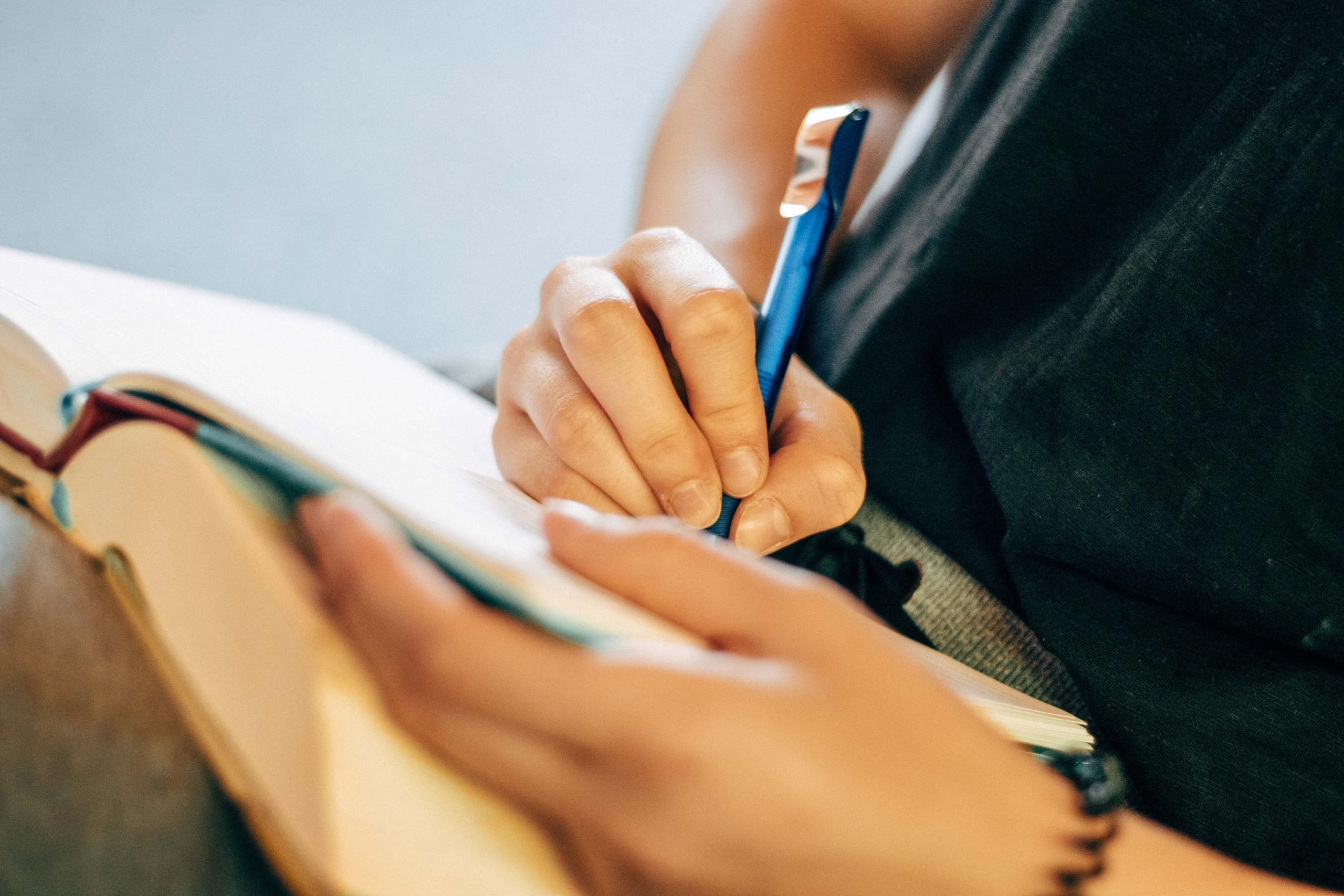 I’m not sure who said it first – it seems to be attributed to a whole heap of people including Viviane Robinson, but the statement; “Language Creates Reality”, rings truer with me everyday.

Like with a lot of statements or quotes, I tend to twist the meaning slightly to suit my purpose. With this quote I haven’t altered the meaning too much, but I have put a slight restriction on what the language part means. For the context of this post, the language that I’m referring to is written language.

Since I began writing stuff down for the Forty Hour Principal project, I’ve noticed that I’m a lot clearer in my thinking about how I work best as a principal and how I feel schools work best as a whole. It’s not rocket science to say that my writing has helped me to piece together a whole potpouri of random opinions, crazy ideas and brainwaves and make some sort of reasonable sense out of them.

It has been cathartic – and often a revelation.

I’ve always been one of those types who, when asked an opinion, or in the heat of argument, struggles to find the words to make a point. More often than not the perfect reply comes to me days later. Of course by then the moment has passed.

Writing my ideas down, and taking time to explore them, has given me a clarity that I wish I’d had a long time ago. The more I write and unpack my ideas and experiences onto the blank pages, the greater the understanding I seem to get of a whole raft of situations. For me this has strengthened my ability to respond positively and at times, creatively, when called upon for an opinion or in an argument. That doesn’t mean I’m a guru of course, my ideas are as fallible as the next persons, but it has given me a better sense of where I’m placed in my professional world.

I recommend that you all take time to write more. Some of you will roll your eyes at this suggestion. We spend so much of our time already writing. I’m constantly frustrated at the amount of pointless report writing I do – especially stuff for the Ministry of Ed, or even for my Board of Trustees that will only be read once. No, I’m recommending that you write for you. Take 45 minutes a fortnight, at school, with the door closed, and write. Unpack a thought, a hunch, or a passion that you have. See where you can go with an idea. Do this as your professional write. Or even (wait for it!), your professional right!

Of course, journal writing is nothing new. It’s often referred to in well-being strategies as a great way of unpacking all sorts of emotions. I certainly recommend this too. It’s healthy to explore your feelings/emotions in journal form.

Over the course of the last year, I’ve found that my written language is now creating my reality. I’m talking more about what I’m writing and as I talk more about what I’ve written, I’m finding that I’m walking much more of my talk. I’d be a hypocrite not to.

My writing has taken different forms and I’ve experimented with different elements. When I’ve felt overpowered, stressed and generally swamped, I’ve used a simple template using the following headings in an attempt to rationalise my thinking:

Sometimes I find it almost enlightening to go back and review what I wrote after six months. More often than not the issue has well and truly passed, and I’ve found myself in some other swamp! The powerful thing though is going through the process of defining the reality of the worst case scenario. With that in mind you can also work through any anxiousness that you may have surrounding a particular issue. 98 times out of 100 your worst case scenario never occurs. This is a form of rationalisation.

When David Armstrong and I talked to principals who reported low levels of stress, rationalisation was the tactic that they used the most to beat back the blues.

For me though, the most successful writing isn’t always the navel gazing “I’ve got issues” type as per the above template, but the inquiry based, forward thinking writing of just letting your mind go.

I can’t emphasise enough the clarity that it can give you. Take an idea, a hunch, a middle of the night lightbulb moment and go to town on it. Give yourself the professional courtesy of making time available to do this and over time you’ll be pleasantly impressed with how your writing becomes your reality.