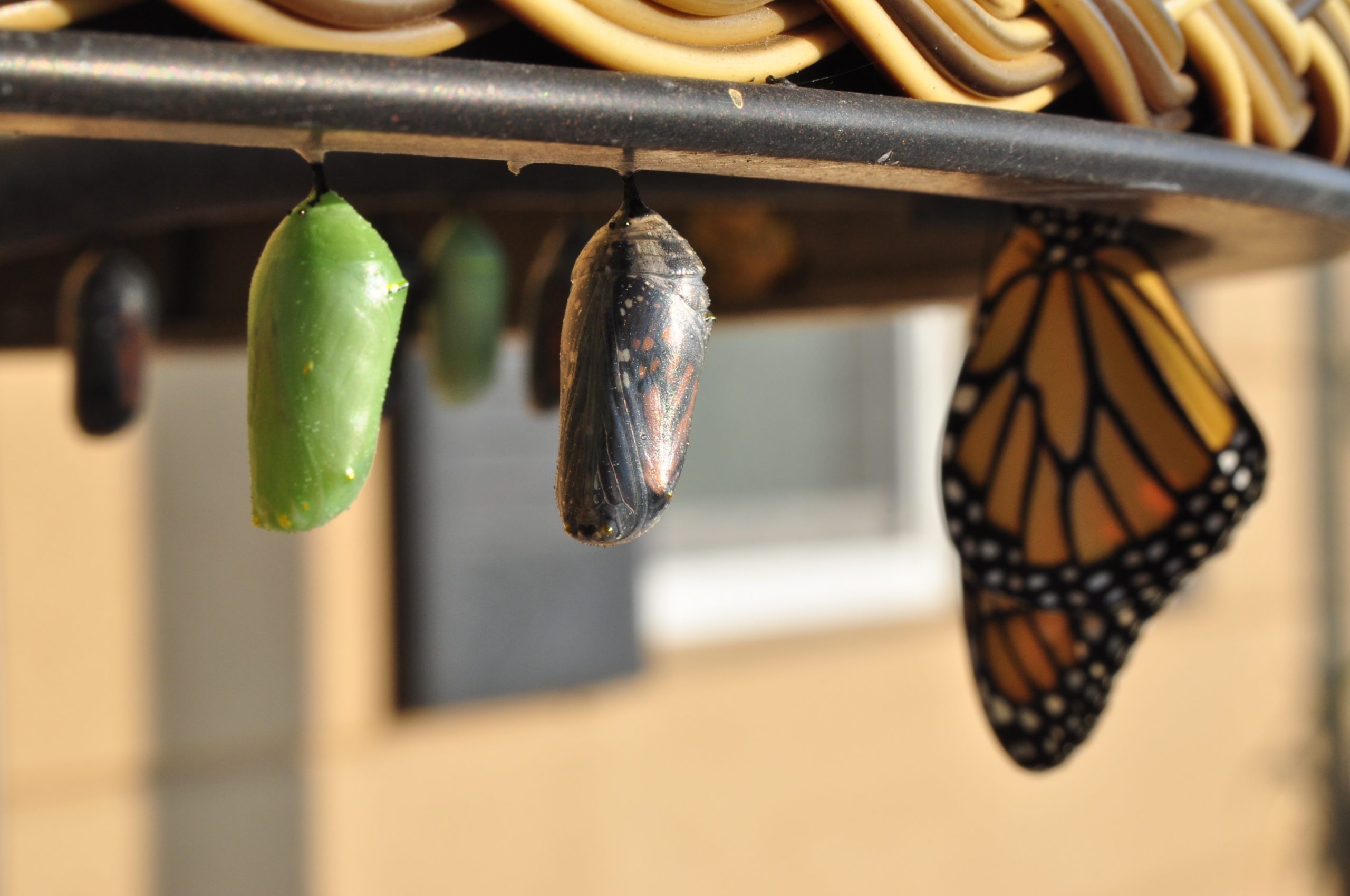 I did an extraordinary thing last weekend. I rode a 36km mountain bike event.

Being in the race wasn’t extraordinary. Several hundred other people did the same. And it wasn’t my time nor the place I came, because it was by far my slowest ever for completing the event. It was by no means my longest or toughest race, and I hadn’t had to overcome any debilitating injury.

What was extraordinary is that I did it without any training and got to the end in pretty good shape!

While sitting on the grass at the finish line, half a beer in hand, I realised that things have changed. I have changed, and it happened without me realising.

To give context, I have to briefly go back 7 years to the time when I was first talked into riding a bike at a local event. It started with a classic piece of misinformation – “come on Dave, anyone can do it, you’ll be fine.”  Naively, I turned up and had a go.

It was exhausting, confusing, and at times terrifying. I’m not sure what your definition of “fine” is but mine does not include bruised, sweating profusely and gasping for oxygen like a fish on a riverbank.

I was not fine.

Luckily for me I have persistent friends. They let time obscure the pain and then found another event to do. An “easier” event, much easier I was told. So, I did it. And this time it was not quite so new or frenetic and while I finished exhausted, I actually enjoyed most of it.

We started riding in more events and after the first year I was really enjoying the experience. My bike got upgraded, my biking fitness increased and I found that my times were improving. My competitive nature enjoyed the contests and to go faster I trained when possible. Life/work kept this to less than I would have liked but still, every event involved some focused training.

But not last weekend.

Last weekend I had to literally dust off my bike, pump the tyres up and move the junk that had accumulated around it in the garage. (Biking has been sacrificed to some other things I am doing at the moment.)

The thought of riding a race without any preparation worried me. After several years of turning up to events I understand how much energy goes into riding fast off road for an hour and a half. What say I “tanked” (ran out of energy) or made a bad (think hospital time) mistake because I was exhausted?

But none of that negative stuff happened. I just rode the thing with a friend. Simple.

A few years ago, this just would not have been possible.

If you’re incredibly patient and still reading, here’s my point –

The impossible can become possible given time and tiny incremental improvements.

An example in my professional life is batching (i.e. making regular time to work on one thing at a time). A year ago, a “normal” day involved bouncing from task to task from the moment I arrived onsite to the moment I left. I jumped on the figurative hamster wheel and spun it hard. I was super accessible all the time and responded to others’ needs/wants straight away. I would often end up at the end of a day/week having done a thousand things but not the one important task I had planned. Things needed to change.

Just then, along came a sabbatical with the opportunity to reflect and the possibility to learn from others and I heard about “batching” (read more here). It seemed impossible that I could create a space in each day where I wasn’t interrupted. But I was determined to make change so I started small – half an hour, three times per week. Door shut, phone/email on “shut up mode”.

It was awesome so I incrementally added to it. Now, a year later, it is no big deal to be focused for an hour, even two. The team around me accept it and actively help me achieve it. It is a game changer that frankly, seemed impossible a year ago.

Maybe you couldn’t imagine anything worse than a bike race, fair enough. But maybe you would like to work less hours, or to run better meetings, or lose some kilos, or turn 40/50/60 in great shape,  . . .  we all have things we wish were different/better.

It’s the little actions that make the difference. One less meeting a week, one more glass of water, 30 extra minutes of batching, . . . if you make them habits, they will add up to you being measurably different over time. All you have to do is choose something positive, start very small and keep doing it.