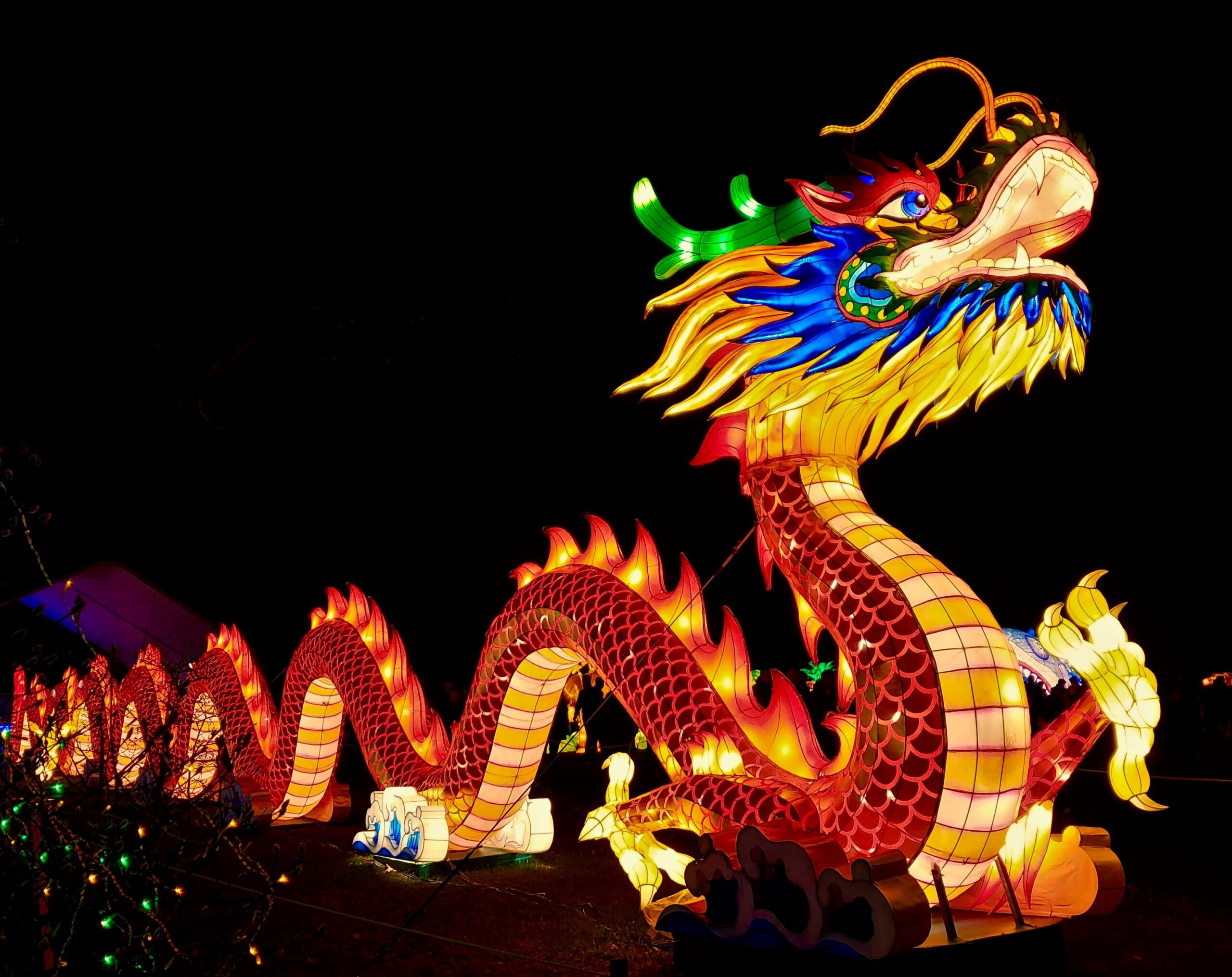 You’ve made it through the first couple of weeks of term. Some of you are beginning Surplus Staffing processes, some of you are fending off complaints, some of you are walking along the appointment tightwire, some of you are arguing dollars in the budget cycle, and some are just finding it hard to find time to breathe!  All of us are trying to look like the swan on the water, majestic on top, but frantic under the surface!

But nonetheless, congratulations, you’ve got through a couple of weeks – alive!

During the holidays I got to thinking. We’re often hard on ourselves. This is because we have huge expectations. Some would say we care too much. And because of this we’re either as hard as steel or we beat ourselves up, or some gooey substance in the middle. So I wondered if it would be useful to write a letter to myself, and put it in my top draw, to be opened on the last day of school 2022. What would it say?

This is what I’ve written.

I write this to you, to be read at the end of the term. I want you to know that by the time you read this you will have made it.

You will have survived.

You will have made it through a really tough term. No doubt there were times when you thought you wouldn’t, and that everything was so insanely intense that your eyeballs were about to explode.

The sky didn’t fall in, even though it threatened to.

You dropped the ball during some important plays, but yet you were still there when it was time to catch the next one.

There were too many times when you forgot to smell the roses, and the daffodils, even though there was a lot on offer to smell. They’re your nectar that will get you through when you come back.

Sometimes you let distractions guide you away from who you are and where you want to go, but then you came back to it all and you should be proud of that.

You made it, alive and kicking, to the end of the term.

You should be proud of that. Ka rawe!

So take time off and have some holidays, time away to learn to breathe again. And every now and again, if those doubts begin to linger during your break, read this story by one of your 7 year olds.

“Once upon a time there was a castle in the middle of a jungle. It was heavily guarded by a dragon. It’s a fierce dragon.

The dragon looked enchanted and he was glowing. The dragon had smooth scales and lime green eyes.

One day a little girl was exploring the jungle. She saw a huge structure.

She walked closer until she saw it was a big castle guarded by a dragon!

She was brave enough to go up to the dragon.

The dragon was friendly.”

And once you’ve finished reading that, tell yourself, “there are a lot of dragons to slay, but make sure you’re not one of them.”

Have a break and then come back sword sharpened.

Be proud of what you’ve achieved, don’t dwell in the shadows. You did it, and that’s something to celebrate!

What would you say in a letter to yourself if you were to write it today, to be opened at the end of the term?