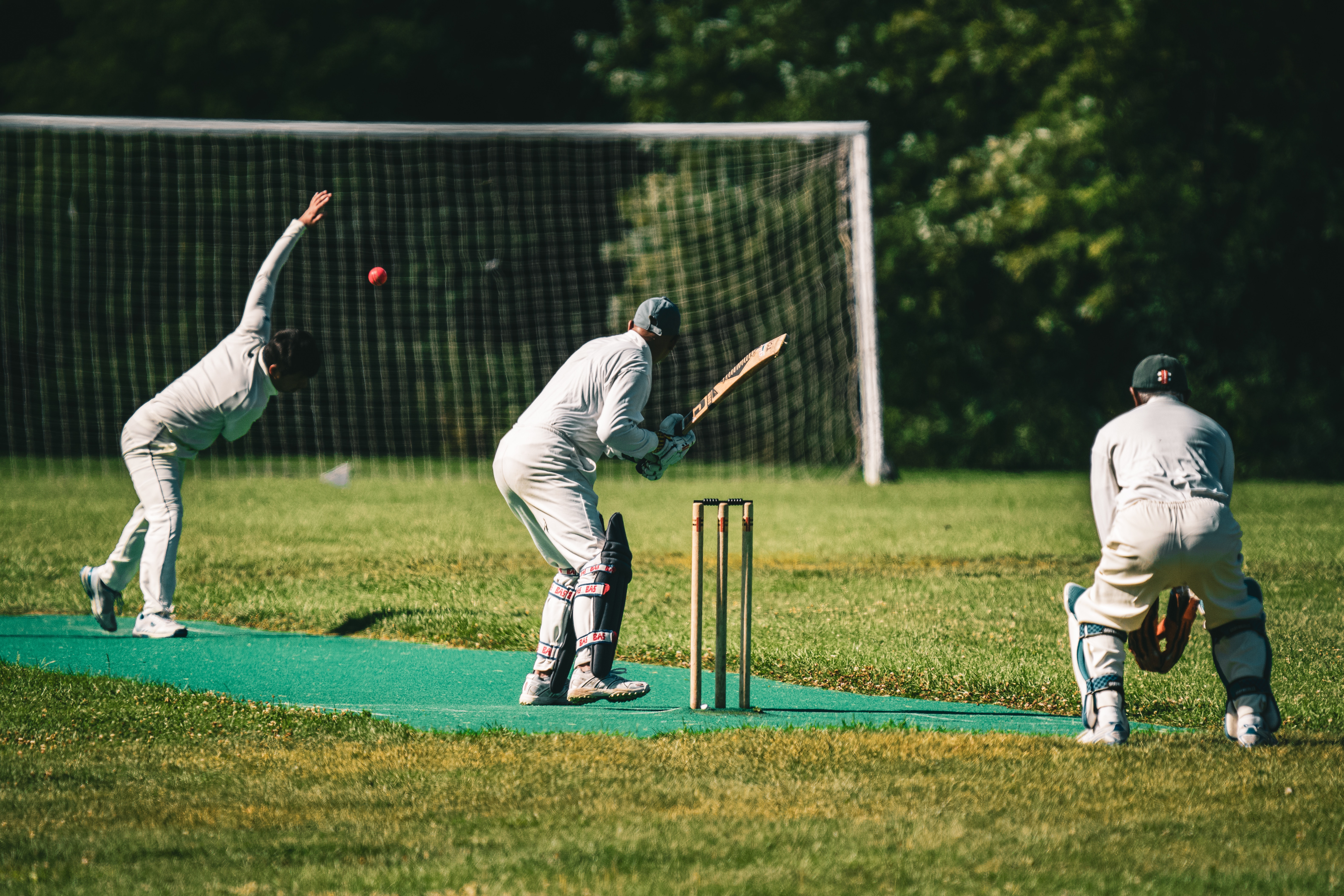 In the 2019 Cricket World Cup, New Zealand almost pulled off a huge upset to win the whole tournament. Almost. But for a count back system that was used to separate two sides who couldn’t be separated on the field. Sadly New Zealand came out on the wrong side of that count back. Such is sport.

Anyway that’s not why I’m writing this post. We’re educationalists, not cricketers! One of the positives that did come out of the World Cup though, was a one-liner from the New Zealand cricketer, Jimmy Neesham.

(To provide some context, Jimmy had been a fringe player in the team for quite some time and had struggled to cement a permanent position. It had become so frustrating to him that at one point he thought about giving the game away altogether. Luckily, he was persuaded to give it another go, and there he was, in the playing eleven at the World Cup.)

In his post-match interview, one comment resonated with me, “Once you realise you’ll survive without the game, you’ll enjoy it for what it is.”

Wow, that’s a pretty positive, mind-blowing thing to say. It got me thinking. What if I used this one-liner in my role as principal?

“Once you realise you’ll survive without being a principal, you’ll enjoy it for what it is.”

In our book, The Forty Hour Principal, we talked about what we called “an elephant in the room”. We talked about the many of us who are getting “longer in the tooth” but who are still miles away from retirement. Many feel as though their mortgages are wrapped around their throats. The elephant in the room being that many have to do this job as a financial necessity, and that this necessity has an adverse effect on the well-being of the principal and, ultimately, the quality of the school.  This all sounds rather grim.

Of course, there will be those who say that we don’t do this job for the money. I totally agree. However, it is the security of the money that keeps many of us in the job, and that’s a totally different type of pressure beast.

Would we enjoy being a principal more, “just for what it is”?

As an aside, it reminds me of a conversation that I had with my brother when he was diagnosed with bowel cancer. He said getting the diagnosis was a terrible blow, but there was a silver lining to how he began to view things. Many of the worries and anxieties he had in his daily life suddenly seemed to have no relevance at all. In that moment, it was like a weight had been lifted from his shoulders.

Obviously, being a principal is nothing like having cancer, but hopefully you can see the point I’m trying to make (and by the way, my brother is in full remission, ten years later! Good on you Bruv!).

If you think about it, this is all about picking a positive mindset.

What would our roles be like if it actually was as easy as all this?

So I decided to try an experiment. For a few weeks I told myself every day, “I don’t have to be here, I can pick up a job anywhere at any time”. I stuck reminder notes up around my computer screen. I left little reminders in interesting places for me to find … like the bottom of my lunch box, or underneath the phone handset. “I get excited by the daily buzz of this place”, “I am here because I want to be here”, “I work with people because I love working with people.”

“Humans are unique in their ability to willingly change. We can change our attitude, our appearance and our skillset.

But only when we want to.

The hard part, then, isn’t the changing it.

It’s the wanting it.”

This is all about changing our mindset and attitude. When we start to look at our role that way, then enjoying being a principal, just for what it is, becomes a lot easier.