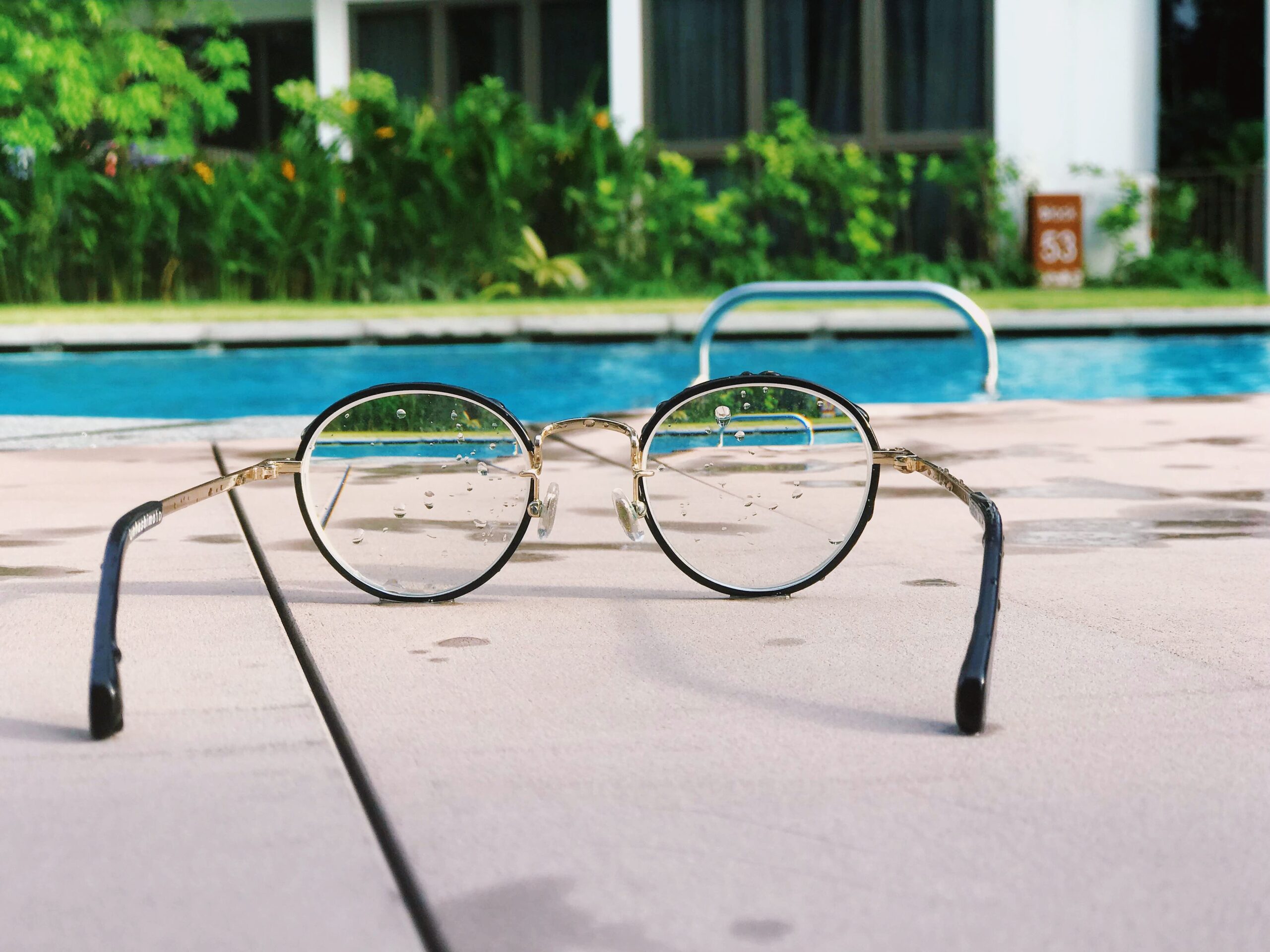 The 40 Hour Project is all about making positive change, but often it seems really hard for people to do this. There are factors at play that leave people doing the same old/same old despite the reality that they have many options.

There’s definitely the drag of the status quo at play, but there’s also the very personal thing we call ‘belief’.

Belief is more than facts and logic, it’s a complicated mix of experiences, values, personality and emotion.

This post from one of our favourite thought leaders, Seth Godin, sums it up perfectly –

But belief is what we call the things that stick around, particularly and especially in the face of changes in knowledge.

While more knowledge can change belief, it usually doesn’t. Belief is a cultural phenomenon, created in conjunction with the people around us.

The easy way to discern the two: “What would you need to see or learn to change your mind about that?”

Yesterday, you rolled up to school having chosen the time, what you wore, and any number of other small things that collectively make up who you are as a leader.

You chose what the important work was, whether you let people interrupt you, what you ate (or didn’t) for lunch, where in the school you were present, which meetings you attended, and when you went home. Once home you decided whether or not to continue working and for how long.

In essence, your day unfolded in a way that you created. It reflected the beliefs that you held as a leader.

And maybe it was awesome in many respects – but – what about the bits that were potentially ineffective or came with negative consequences for you? Things like skipping exercise because you were too busy, or being so accessible that your day was a blur of other people’s needs, or missing your own children’s sports in the weekend because you were busy supporting your school teams . . .

And it’s hard to change because what you believe a school leader is/does/should do, shapes your actions and choices.

A belief is not a fact, it is a mental picture constructed by you.

If you can apply that truth to something that needs to change, it will help you reframe your thinking.

A real-world example for me involves my own change from spinning the figurative hamster wheel most days, to taking control of some parts of every day. I used to believe it was vital to be super accessible to everyone, but over time I realised that by doing so, I often neglected the important work (or at least did it later when I should have been resting/re-energising). Once I finally realised that I wasn’t doing anyone a favour by working like that, my belief changed and I changed. (I’m a big fan of a technique called ‘batching’.)

“What would you need to see or learn to change your mind about that?”

One way to see something differently, comes from using a longer lenses to sharpen up the reasons for making change. You can read  more about this in another post – Asking The Uncomfortable Question.

If there’s a bit (or a lot!) of your job that just isn’t working well for you, it’s time to consider whether what you believe about the role needs to be challenged.