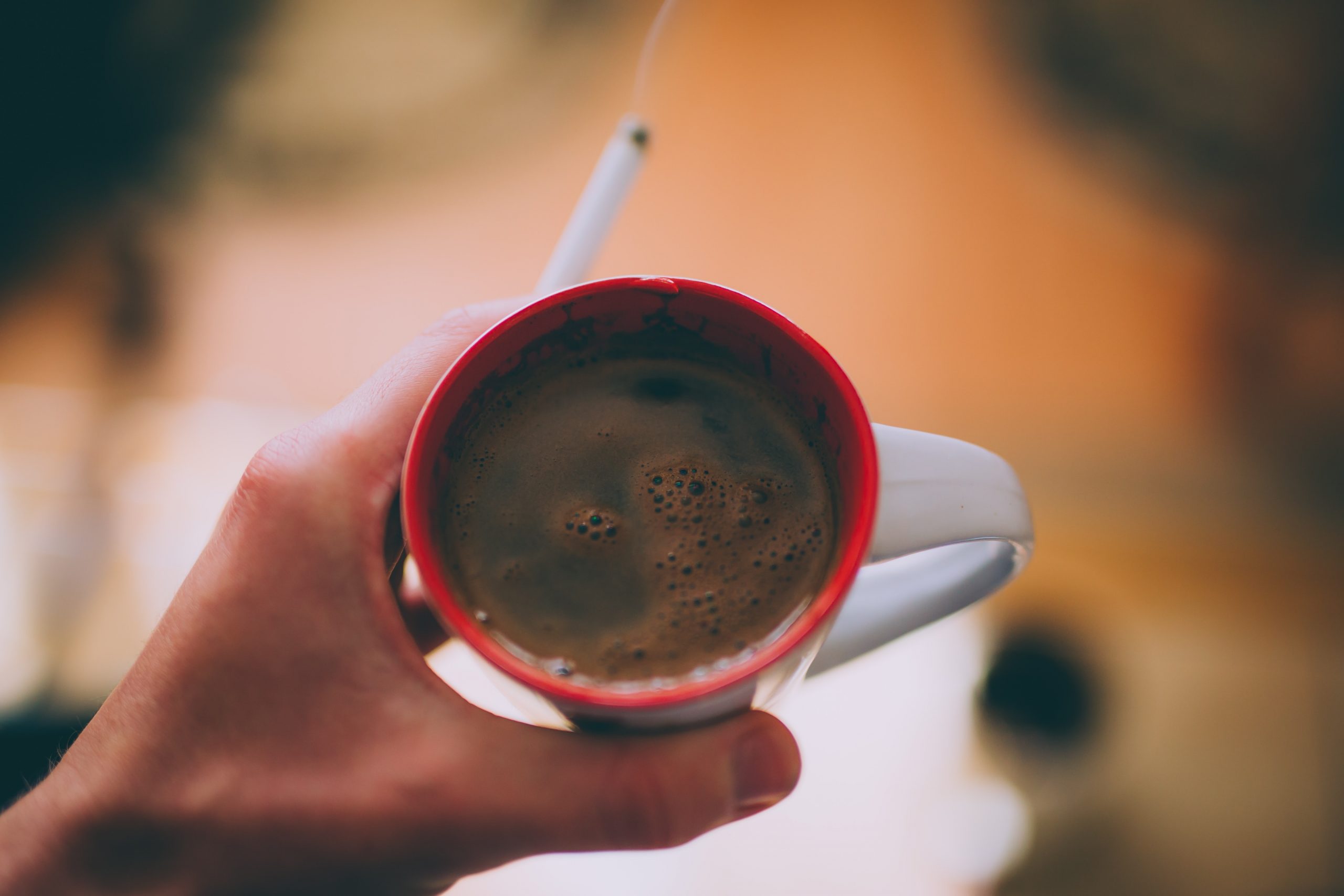 It’s the end of Week 1 (possibly Week 1.5 if you were very keen). You’re still running nicely on the energy built up over the holidays. Waitangi Day helped too. There are a zillion things on the go already at school but you’re handling them. Your team has launched with the nervous energy teachers always bring to the start of a new year. There’s excitement for the new and optimism to spare. It’s all systems go.

Now cast your mind back to Week 9, Term 4 last year.

Some variation of “different” is a likely reply.

And that’s why I want to lay down a challenge.

I challenge you to change the way you roll in 2020

– to identify the things that make you an energised leader, and to do more of them.

– to identify the things that make you a less energised leader, and to do less of them.

The real trick of course is to act on these good intentions and that is where the critical word “habit” comes in.

Habit – “a thing that you do often and almost without thinking, especially something that is hard to stop doing”

Last year I had two words on my office wall – “Be Intentional”. This year I am adding two more below – “Change Habits”.  And that’s it so far in my 2020 master plan. I want to intentionally change some habits.

Every day for each of us, is based largely on habits. From what you do when you wake up until you finally go to sleep that day (and even that sleep time will be shaped by the habits of the day).

The power of a habit is that it runs on autopilot. You just do it, and the evidence around long-term gains in personal wellness and professional effectiveness point to developing positive habits as being key. It’s just too hard to keep adding more deliberate actions – we need a lot (most?) of our days to run sub-consciously.

Those of you who have been following the Forty Hour conversation, may remember a post from last year about resisting the status quo. What we’re saying here is similar but with a crucial difference.

The status quo of what you do is all about what is expected by others. For example your team may think, “a good leader is always on site, fully available”, or, “it is wrong to show emotion when challenged”.

Whereas a habit is entirely personal. For example, you regularly skip lunch and then eat 3 Moro bars mid-afternoon because you’re starving (not pointing any fingers here!).

One well-known writer on this subject is James Clear. If you want to get deeper into the topic, his book, Atomic Habits: An Easy & Proven Way to Build Good Habits & Break Bad Ones is a great place to start.

Because a habit relies on each stage being present, we can change old habits (or create new ones) by messing with any one of the stages.

An example James uses is around waking up in the morning.

Reward:              You satisfy your craving to feel alert. Drinking coffee becomes associated with waking up. Having a coffee in the morning becomes a habit.

In this example you can’t change the cue (waking up) but you can do something about the other stages. You could substitute the coffee for going for a quick 10 minute walk instead. The reward will be the same (feeling alert) but the habit different.

Which brings me back to where I started this post. I challenge you to find a habit to create or identify one to change.

My motivation to do this is I want as many good/productive/healthy behaviours as possible to be automatic – that is, I want to make them habits because I don’t have to think about habits, they just happen.

More coming on this topic!