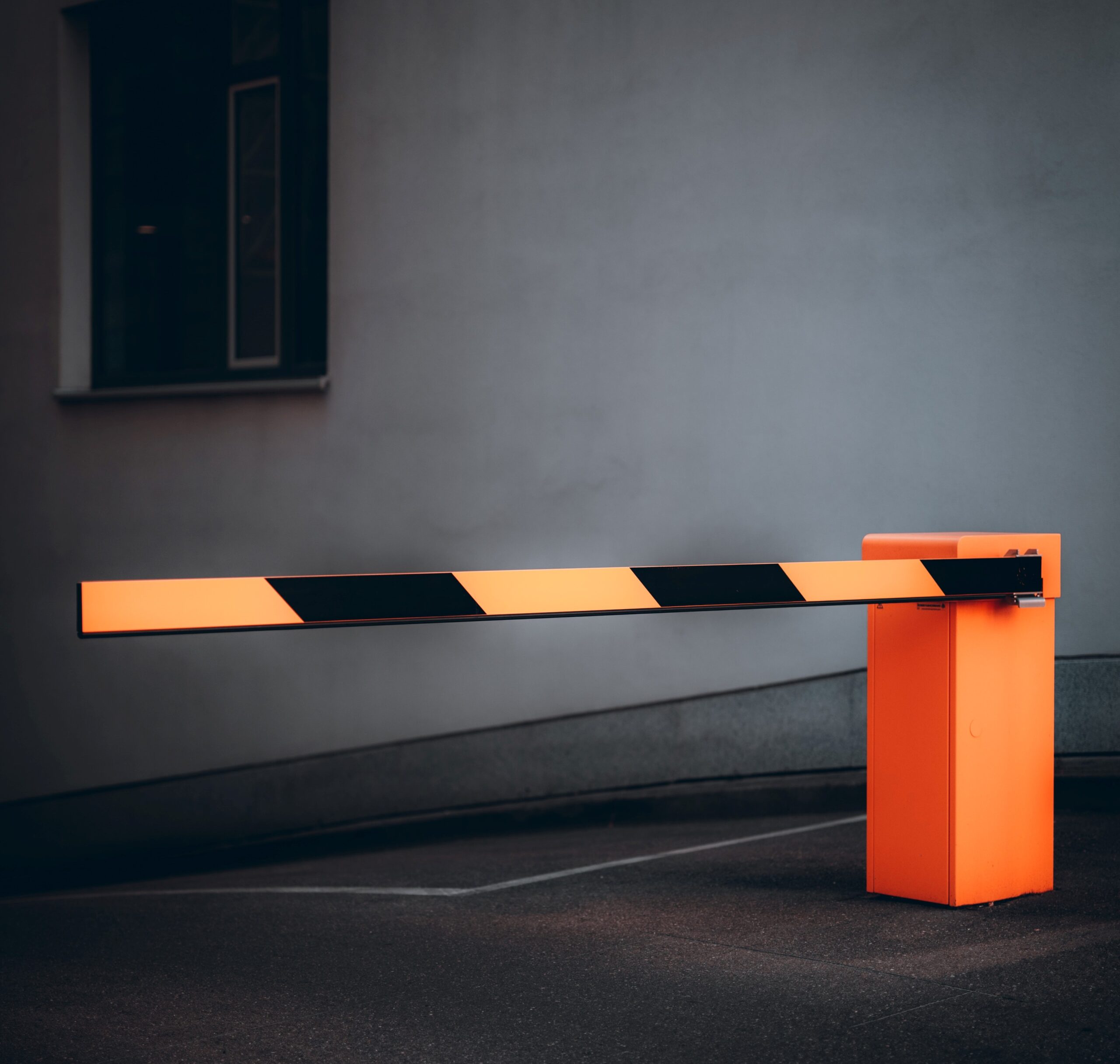 A couple of weeks ago Saira Boyle wrote a great guest post about what she called the “Green Focus Power Hour”. In a nutshell she described an early morning routine that energises her – you can read about it here.

When I initially considered her method, a seemingly random thought popped up, “I’m guessing she has a good heating system.” This left field thought is not quite so crazy when you understand that where I live, the morning temperature is consistently sub-zero at this time of year – it’s cold at 5am!

The thought crossed my mind because I was mentally picturing doing what Saira described and attempting it in my house, before dawn, would have required an impressive number of thermals. The cold would be a real buzz killer for me.

And right there I had the perfect excuse to avoid something new.

We humans are creatures of habit and subconsciously we don’t like change to our routines – even if objectively the change is good for us!

Don’t get me wrong, routines and habits are not ‘bad’ things. In fact, we rely on them to stop us having to make a thousand decisions every day – it’s way more efficient to have the majority of things in our days on auto pilot. It keeps us sane and avoids exhaustion.

But, and it’s a significant ‘but’, habits also make it difficult for us to change.

Well known author, James Clear, talks about this subject in his book, “Atomic Habits”  (an essential piece of reading for school leaders).

You can read more about this in a previous post here. But today I am only focusing on one part – how to make a start, that is, making it as easy as possible to make the desired change. In Jame’s model we are discussing the “cue”.

The recipe is simple enough; identify the barriers, then deliberately do something that removes them.

In the example of Saira’s routine, in a sub-zero 5am start, it is not the time to go out to the woodshed, fumble around for some matches and light a fire that will take an hour to make any difference.  But how about setting the heatpump to turn on an hour earlier the next day? That’s pretty simple the night before. That would guarantee the house was nice and warm when your  subconscious is looking for excuses the next morning.

Another example could be going for a walk after work. We all know it’s good for us but by the time we get home it’s late, the family needs us to be present, tea needs to be sorted, and we’re tired. But how about we make it a lot easier. How about we throw some comfortable shoes, a beanie, and some gloves (still in winter mode!) in our school backpack? At the end of the day, before we head home, there they are, accessible and hard to ignore. Pull them on, head out the office door and walk for 30 minutes. Then go home.

Or you are finding yourself sitting for way too long each day. How about investing in a permanently ‘up’ standing desk (set up with a screen and keyboard) positioned alongside your sitting desk. That way when you come into your office it is very easy to just stop in front of the standing screen and start working. Without the hassle of moving things, another barrier is gone.

Some other examples are:

The key point is that you are setting yourself up for success by making the desired new behaviour as easy as humanly possible. Ideally, so easy that it actually takes effort to avoid it!

So, what positive habit would you like to build? With a Term break starting at 3:01pm today, this is the perfect time to remove some barriers and set yourself up for success.

Happy holidays (at least in NZ!) and the 40 Hour team will see you back in a couple of weeks. Ka kite!